Roslyn Lodge, at the current site was built in 1975. The name is a memorial to a young skier, Roslyn Wesche, who was tragically killed in the 1956 avalanche that destroyed Kunama Hütte on the main range. The main range being where all the skiing occurred in those days, well before the resorts of Thredbo, Perisher etc were conceived.

Kunama was a ‘gem of a hütte’, and was constructed completely by volunteers under the leadership and drive of Charles Anton and the Ski Tourers’ Association, opening in 1953. It was intended as one of a ‘chain of main range huts’ that Charles planned to enable skiers to access and ski the glorious main range slopes. Lake Albina Ski Lodge and the Tow Hut were part of this project, opened in 1951 and 1954.

The 1956 avalanche – unexpected, and unheard of – slid down on a base of sheet ice on Mt Clark, engulfing Kunama, and Roslyn died immediately, being asleep in the worst hit corner of the lodge which was destroyed. The other skiers in the lodge escaped shaken, but essentially unharmed. Exactly three weeks later, the Tow Hut, not 300 metres away, was destroyed by fire. Again, the resident skiers escaped, but were unable to save the hut. Residents in Lake Albina Lodge, over the ridge, were able to help their fellow skiers, but could only watch as the Tow Hut was burned to the ground. An extraordinarily dreadful year for skiing.

By August that year, the ‘Kosciusko Chairlift and Thredbo Hotel Syndicate’, which included Charles Anton, Geoffrey Hughes and Tony Sponar, and later businessman Thyne Reid, had decided on Thredbo as being the place to develop for future skiing in this state. The valley, and the George Chisholm run down into it, had been known to the hardier skiers and racers from the Chalet and the main range lodges. The shift in focus to this area changed the whole nature of skiing in this country – from the main range to downhill. Later that year, the first chairlift track was cleared and a large rope tow was installed on Crackenback Peak for the 1957 season. By the 1958 season, legalities and the chairlift were in place.

In 1958, the first incarnation of Roslyn Lodge also became a reality. The avalanche and fire had left members of the Ski Tourers’ Association as ‘skiers without a lodge’. A hut that previously used to accommodate ’Snowy Hydro’ workers was purchased, and the pool of members were re-established into this marvellous location in what became the Thredbo Village. The lodge had an extraordinary view of the ski slopes, it was the 2nd club lodge in Thredbo and by 1961 had some 300 members.

Skiers in the early days of the lodge whose families are still involved in the Club include Charles and Yutta Anton, George and Ruth Bernard, Lionel and Alison Lever, and Harry and Helen Malcher, all of whom served on the Committee at some stage.

In the next years, the Australian Alpine Club, which the Ski Tourers’ Association had become, encouraged the building of lodges in Perisher and Victoria, and Charles organised the construction of Kareela Lodge at the then top of the Crackenback chairlift, which opened in 1959. Roslyn Lodge left the ‘umbrella’ organisation of the AAC around the year 2000.

With Charles Anton having died in 1966, and with Thredbo proving to be the major ski area it had promised to be, by the 1970’s there was movement for a newer, larger lodge, and our financial guru Lindsay Allsop talked a very hesitant membership into the construction of the present lodge, on its present site. It opened in 1975, and Lindsay continued as Lodge Secretary to manage the club finances well beyond our hopes, until his retirement from the role in 2005.

The original Roslyn Lodge site was sold, and is now occupied by Hi-Noon Ski Club. In 2008, the Roslyn Lodge club was 50 years old – though the building has changed. To refresh and enhance the comfort of the lodge, a large renovation was done over 2006/2007. This consisted of replacing the large swimming pool with a smaller plunge pool and two spas. The overflow accommodation was made more private and functional and the games room and second lounge room were moved around and enhanced. Following this, the upstairs main lounge and dining rooms were redecorated. New carpet and décor in the bedrooms went in and the lodge now reflects a more modern style with maximum comfort.

Membership of the Lodge is at an optimum, and covers the next generation of those who had been original Roslyn members, plus many new members. The attractiveness of Thredbo has expanded now to not only include downhill skiing but many summer time activities including bush walking and hiking, tennis, bike riding and swimming. The lodge is conveniently located close to shops and restaurants. Roslyn Lodge welcomes and comfortably accommodates members and invited guests all year around.

Roslyn Lodge is a member of the Thredbo Historical Society whose mission statement is “encouraging awareness of local historical values and a mission to establish a national ski museum”. 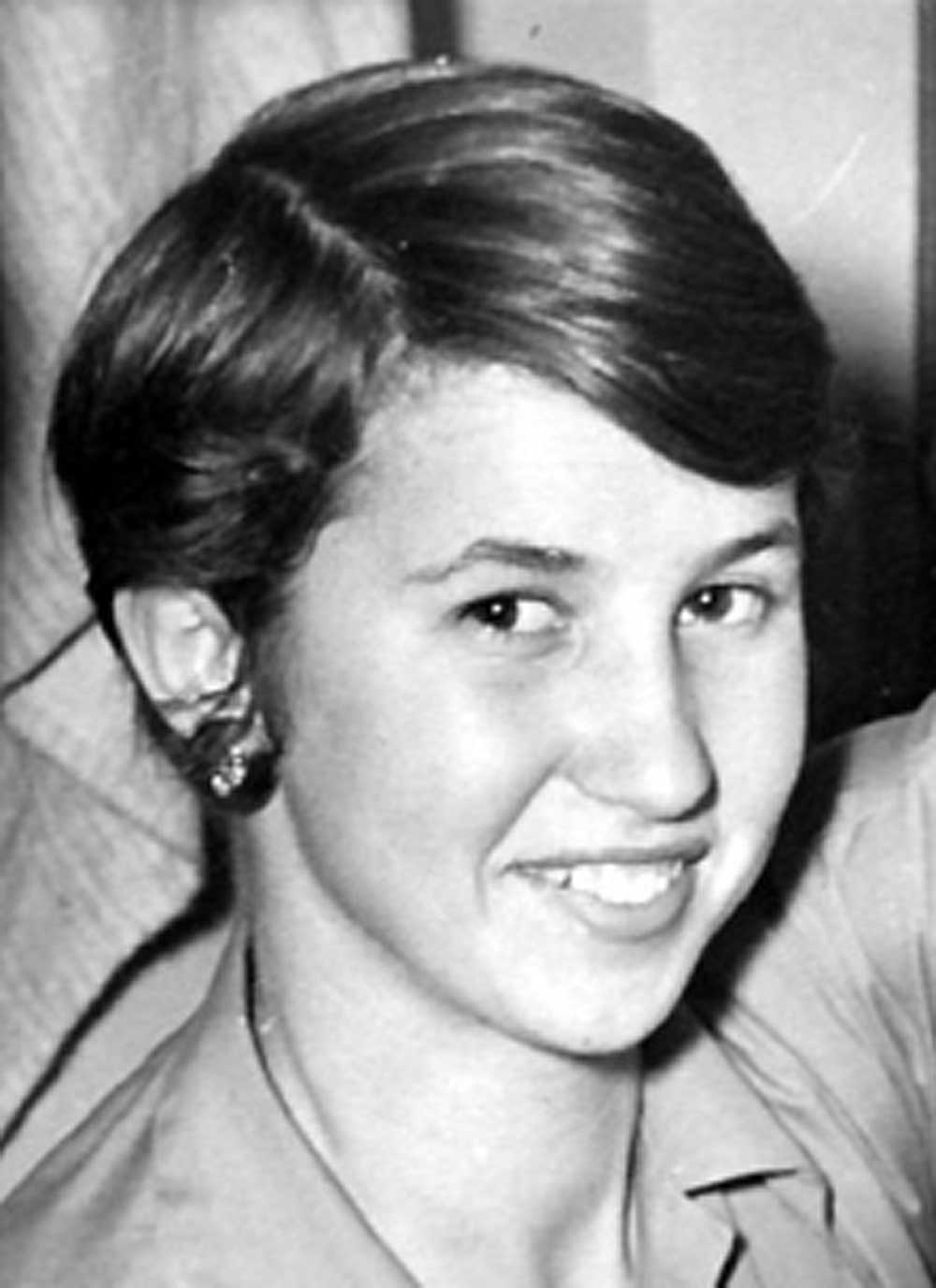 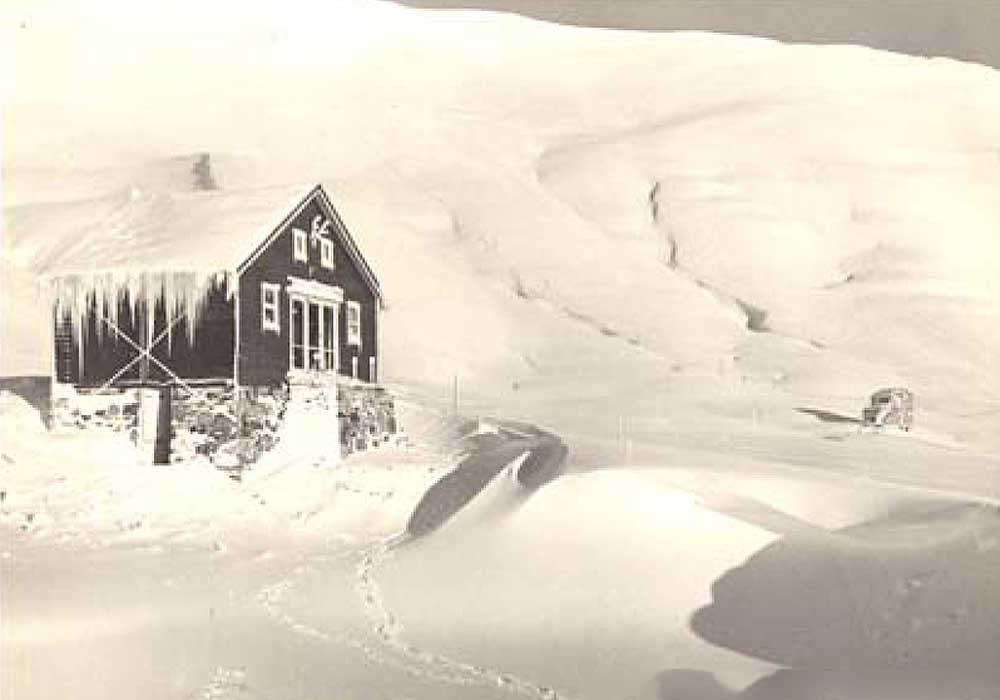 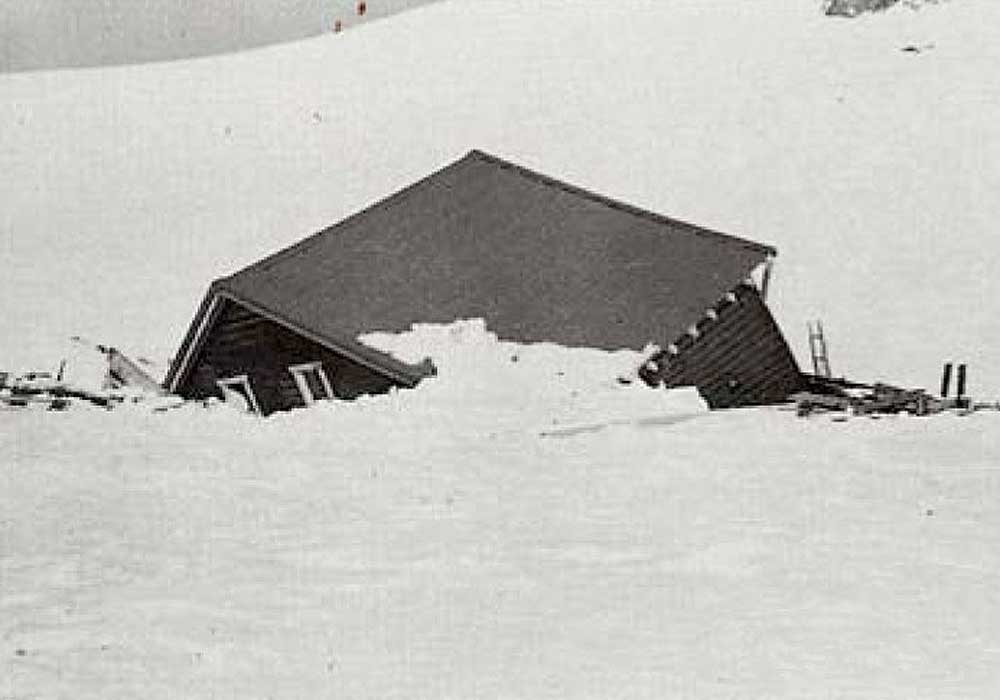 Kunama after the avalanche, 1956

Tony Sponar and Charles Anton “This is the place” 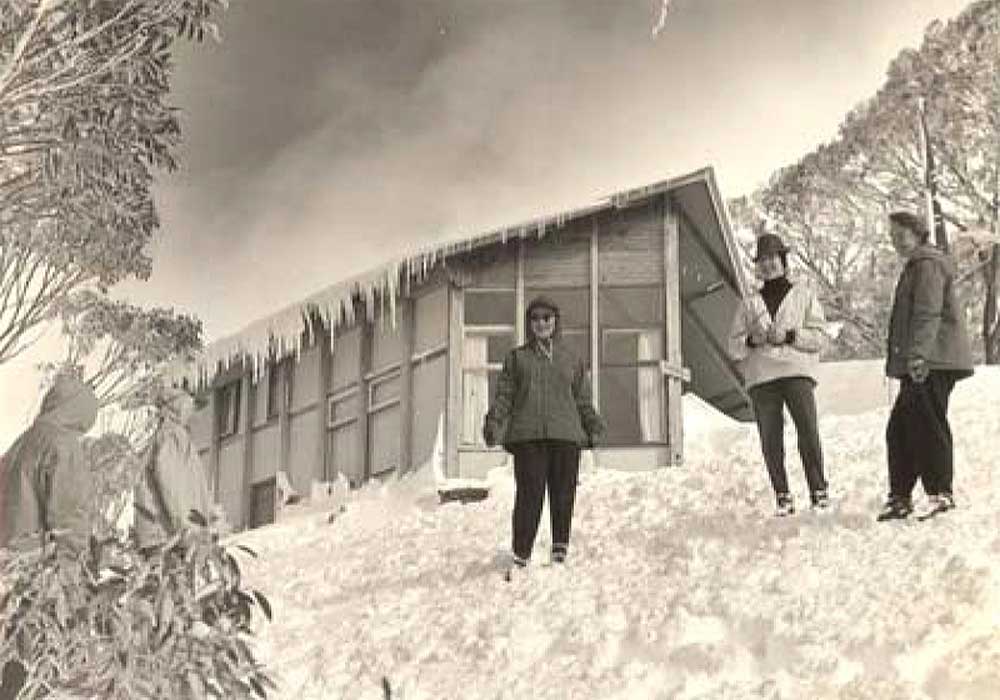 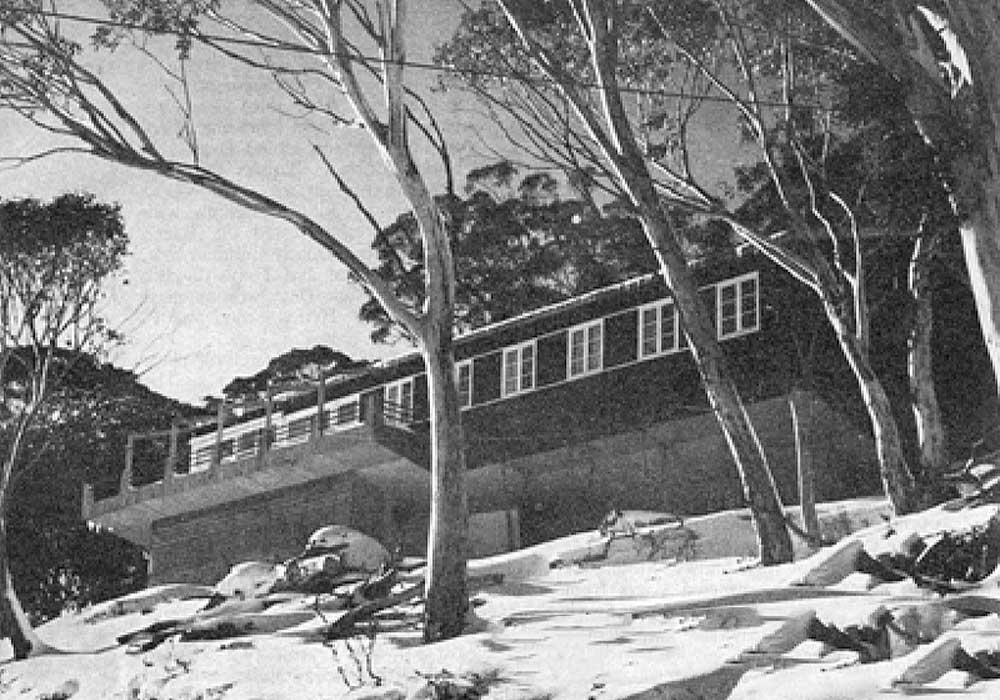